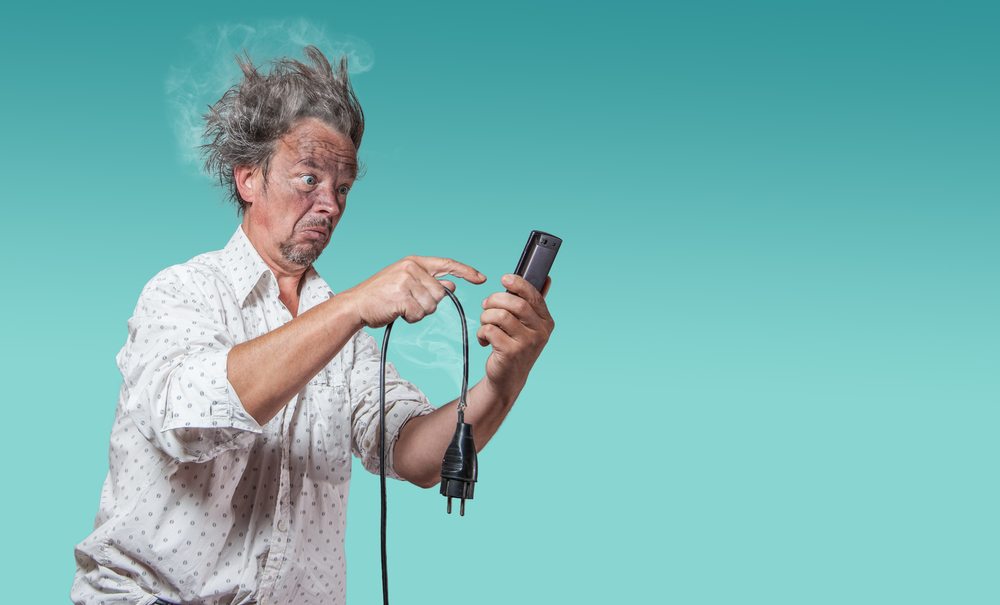 Electrical problems can ruin your day and potentially a lot more. Damaged, cheap or poorly installed wiring and appliances can cause fires under the wrong conditions. More commonly, electrical problems will hit you in your electrical bill with unexpected charges or trouble you with flickering lights, dead sockets and the occasional power surge. In this article we will discuss some of these common electrical problems, their likely causes and things you could try before calling an electrician. It is worth noting from the outset that electrical shocks can cause death and under no circumstances should an untrained and unqualified person attempt to conduct electrical work. It is illegal in many states and will void the warranty of your appliances.

A circuit breaker may trip if too much energy is being drained through it or too many attempts to pass through it. If you lose lights and power in one or a few rooms suddenly it is likely due to a fuse that has tripped a safety switch or a circuit breaker. It may have blown in extreme cases. Disconnect any sensitive or power-hungry appliances and check your circuit breakers and safety switches for any flipped switches. Always be extremely careful and if anything looks dangerous do not attempt to flick the switches yourself unless you were familiar with the fuse box before the incident. A good reminder to be familiar with your fuse box!

What is a Safety Switch?

A safety switch monitors electrical flow through your fuses and will trip when the current becomes irregular. This is to stop you being potentially electrocuted as the signal of electricity passing through a human is significantly different to that of a regular electrical appliance. It could also be tripped if there is a flooded cable. A circuit breaker is not designed to turn off in the event of contact with humans, but instead break the circuit to protect wiring and appliances.

If you have just moved into a house and noticed that there are dead power sockets or switches that aren’t connected to anything or dimmers that don’t work you should call an electrician to do a full inspection.

Dead power sockets could be due to an activated safety switch or a circuit breaker going off and this can be diagnosed by accessing your switchboard(s) to look for out of place switches. They could also be due to loose wiring, chewed through cables or brittle wires that have broken over time. While you might decide you have enough power sockets and don’t need the dead one, it is still best to get it inspected by an electrician as there may be exposed live wires in the wall placing your whole property at risk.

Electrical surges are due to rapid changes in the supply or demand of electrical power. They can be caused by lightning strikes, changes in the electrical supply grid or large watt hungry appliances like fridges and air conditioners turning on and off suddenly interrupting the flow.

You can protect yourself and your critical electrical items (such as computers) by install safety switches, surge protected power boards and using energy safe appliances.

If you are having frequent surges or problems maintaining power when using your appliances contact an electrician to make sure all of your connections are safe.

To Have Your Electrical Problems Fixed Contact Dr Sparky Electrical

Dr Sparky Electrical can diagnose and fix all of these common electrical problems and more uncommon ones too. We have thermographic imaging devices and extensive testing equipment to identify problematic devices and connections. We offer a 24/7 call out service in emergencies. Unfortunately, problems with the larger electrical grid, trees knocking out power lines and issues at power stations and distribution centres are outside of our control.