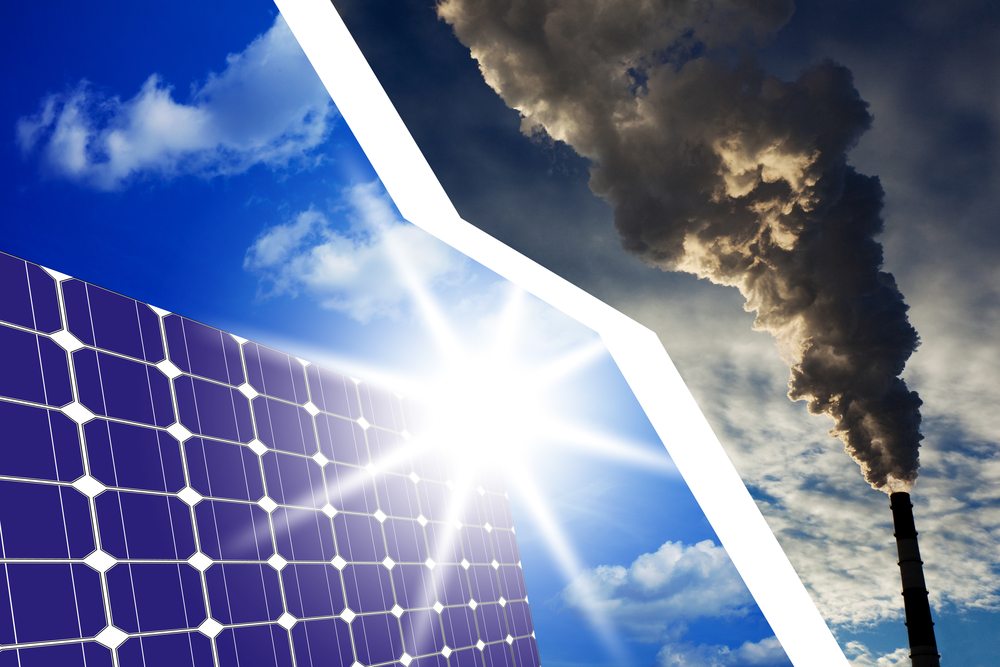 There is a lot of debate in the media and among energy pundits about the respective values of gas-powered cooking, heating and cooling compared to electrically powered options. In this article we are going to aim to get to the bottom of this debate and discover which energy source is more efficient and better for the planet in all of these situations.

Gas burners are still indispensable in many commercial kitchens. They create heat faster than electrical stoves and due to the chemical and physical nature of fire are capable of producing reactions that are unattainable without fire. Gas stoves do however pose a significant risk due to fire, and have unfortunately burnt several houses down. Gas stoves are also liable to leak gas if mishandled or faulty and this can cause serious health effects to residents and neighbours.

Electrical stoves, on the other hand, are exceptionally safe and energy efficient. Modern convection stoves do not even heat up in the traditional sense but instead pass a current directly through the cookware which causes it to heat up. The stovetop itself will then heat up due to radiation of this heat from the cookware, rather than the other way around.

As for the precision of control afforded by each stove-top system that is a matter of the manufacturer more so than one technology over another.

Gas heaters pose similar risks to health and property as gas stoves. That is to say, an incident is not very likely but if there is one there are potentially catastrophic consequences due to fire or inhalation. Most gas heaters have safety devices installed to shut off gas supply and/or immediately reignite the pilot light if it happens to go out.

These days both electrical water heaters and electrical air heaters are both just as efficient at heating and cooling air as gas-powered ones although that wasn’t the case with first generation electrical devices. Electrical heaters and air conditioners are also far easier to install because they only require access to the electrical grid and do not require a gas connection.

Gas as an energy source is not commercially available from environmentally friendly sources. That is not to say it cannot exist, as many sewerage treatment plants run their operation on the natural gas produced during the breakdown of sewage. Natural gas also contains a high percentage of methane, often greater than 50%, which acts as a potent greenhouse gas when leaked into the atmosphere, far more potent than the carbon dioxide it is converted to in a power station.

Electricity is not environmentally neutral, but it is increasingly being produced by renewable technologies such as wind and solar. Even when it is produced by gas in a gas fired generator it is somewhat greener than burning that gas at home as these generators are optimised for efficiency and to prevent leaks. If you have your own solar panels and batteries at home you can be assured that the electricity you use is sustainable.

Talk to the Experts

If all this has got you thinking it’s time to upgrade your old gas appliances to electric ones and you live in Perth, contact Dr Sparky Electrical on 1800 377 727 or online. We can help you with more advice on this topic and provide an electrical air conditioner and solar installations.